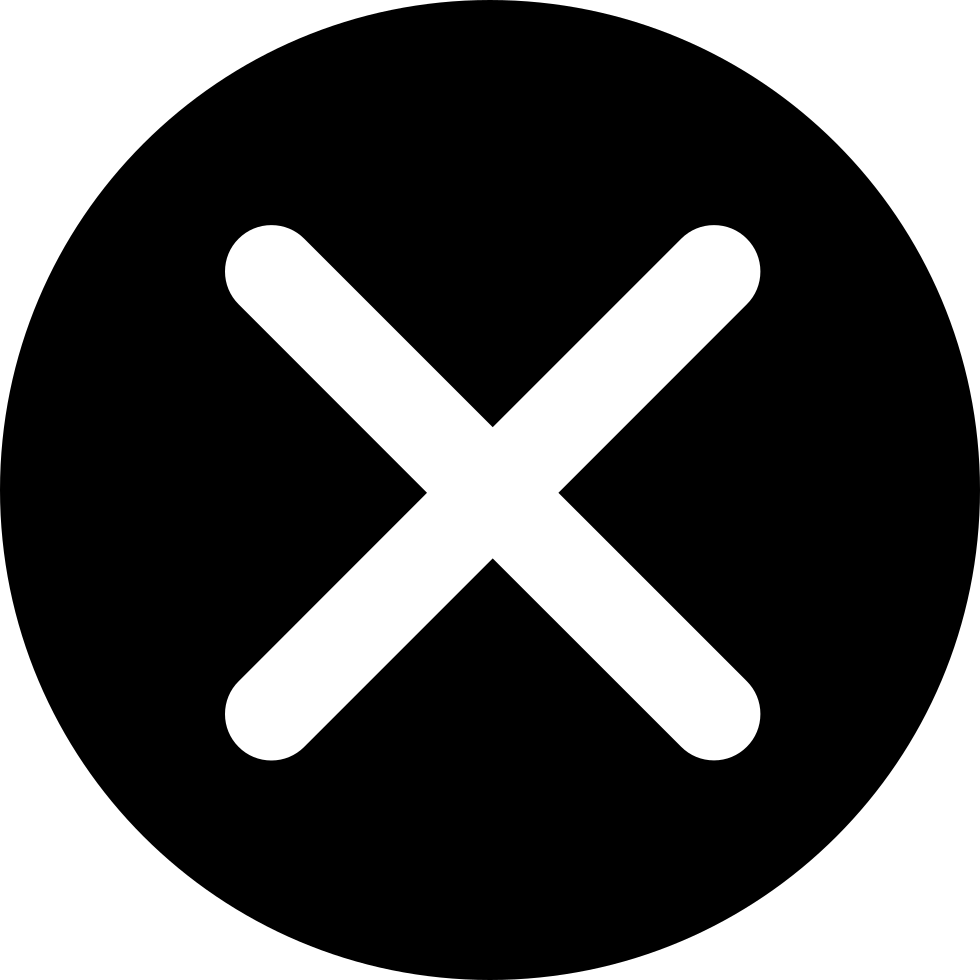 Mrs. Smarin Moumita Khati is a social entrepreneur working for the freedom and dignity of human trafficking survivors, particularly women and girls in North Bengal, India. She recently addressed the audience at the I’m Safe Women’s Safety app launch, in which she shared her heart’s cry and some harrowing statistics about the situation for women in India.

According to the recent Crime Records Bureau data that she shared, there has been a disturbing trend of increasing cases against women. In 2021 alone, 4,28,278 crimes were recorded which is 56,775 more than what was seen in 2020. Assam has the highest rate of crimes against women, with Delhi standing second and Odisha standing third. The state of Rajasthan has the most recorded rapes, and Delhi is now considered the most unsafe Metro city. According to NCRB in 2021,

“One case of crime against women was registered for every 74 seconds in India”.

The story of a human trafficking survivor:

While addressing, she mentioned the real-life story of a sex trafficking victim named Geetha. Geetha was rescued from one of Asia’s second-largest red-light districts, Sonagachi. She is she now living a life full of hope and dignity. There was no conviction in Geetha’s case, simply because she could not testify against her perpetrator. The reason she could not testify at first was because she felt too scared and ashamed to speak up, thinking nobody would believe her story. After a few counselling sessions, Geeta now shares that she decided to run away with a man. The man later sold her into sex slavery simply because she had been sexually assaulted by someone in her own family. Before the launch event, Mrs. Smarin shared with Geeta about the I’m Safe woman safety app to which Geetha replied,

“I wish there were this kind of means and tools to report when I was trafficked and sold into sex trade. Maybe my rescue would have been sooner, but I’m glad so many girls like me will now be smarter and more equipped.”

What is the social activist’s advice to common people?

Mrs. Smarin stresses that being patient with victims is important, in addition to being sensitive and empathising with them. She counsels many sexual abuse survivors, and a lot of them have been waiting for years to tell someone the abuse they endured as children. When they finally summon up the courage to go to the police, they’re often asked “Why are you coming now?”. “People have a dismissive attitude and no one is willing to listen”, she says.

In addition, she stated that if we want to see an end to gender discrimination, inequality and violence then it is important that both men and women are aware of the current issues and challenges. It is not only the responsibility of women but by empowering and empathising with both genders we can make a change because,

“Women’s safety is not only a woman’s issue, but it is a human rights issue.”

Why a women’s safety app?

In her findings she says, during the first six months of the pandemic, there was a spike in distress calls not just in India but globally. The UN’s report stated that 33% of domestic violence cases were from Singapore. They were closely followed by Cyprus and France with 30% each and Argentina with 25%. More victims and survivors that she worked with, as well as her partners, testified that dialling 100 never helped when they were in trouble. According to her, a women’s safety app like I’m safe, which has a global reach, can help to foster an environment in which women and girls feel safe and secure.

In her conclusion, she expressed a desire that if an app like ours can empower women and make them feel safe, then there will never again be another woman who goes through what Geeta went through by living in silence, tricked into thinking they’re doing one thing but instead being trafficked. She also adds that these statistics aren’t just data points but they represent real lives, just like Geeta’s.

Child sexual abuse is a heart breaking reality for far too many young people. It is important to ...

Why we are conducting a blood donation camp?

When it comes organisation a public event for a social cause there are a dozen of good options. Y...